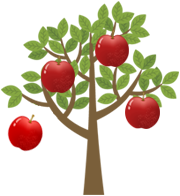 The first time you run a Manifold product on a computer it will automatically raise an Activation dialog. Your computer must be connected to Internet to allow activation. Enter your serial number to activate your license on that computer.

After activation, when you run that product the software from time to time will use Internet to verify the license is still authorized on that computer. If you activate your license on a new computer, the license will no longer function on the old computer.

Licenses on an activated computer will check status infrequently, perhaps every week or two. That enables use where Internet service is unreliable or slow. However, you must have at least some Internet connectivity for any computer on which a Manifold product is to be run, so that occasional checks of license status can be done.

If the computer is not connected to Internet, the software will not be able to confirm license status for that computer. For a limited time, at least ten days but usually less than 25 days, the product will continue to launch.  That makes it easy to travel with a portable computer through regions where Internet is not available.

But if Internet is not available during repeated attempts to confirm license status, the product will not launch until Internet becomes available.

Once it is activated, a Manifold product license will run so long as that computer can connect to Internet from time to time and continues to operate in sufficiently unmodified form not to require re-activation. Significant changes, for example, changing a motherboard, or re-formatting a hard disk and re-installing Windows, will require re-activation. 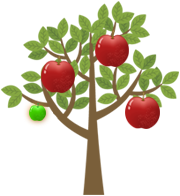 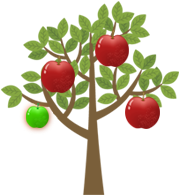 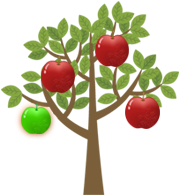 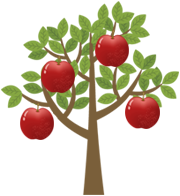 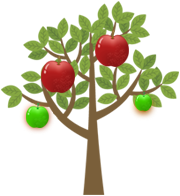 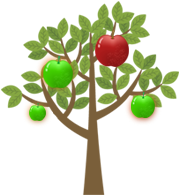 Activations never stop growing back. Having a crop of four activations where any picked activation always grow back in a year means we can replace our computer every three months on average, and we can keep doing that for years into the future without any fear of not having an activation when we want it.

Many Users, No Problem

Activating a serial number on a computer authorizes the software for the user login that was used during activation.  If Jason logs in to the computer and activates using a serial number, the license will be up and running for him.  When Tina logs into the same computer and launches the product for the first time,  the Activation dialog will pop open for her as well.