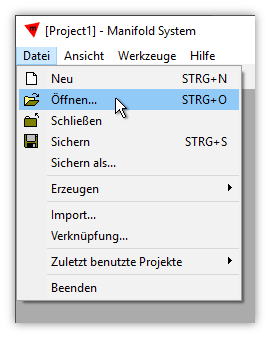 SQL for ArcGIS® Pro interface uses English language by default but will automatically switch to a different language if you install a localization file.

, fully paid. The world's most advanced desktop spatial SQL with the world's greatest range of formats and data sources is only $145. Amazing! That's the fully paid price for SQL for ArcGIS Pro. The fastest and most powerful SQL for Pro now also has the world's lowest cost of ownership.

A generous number of SQL for ArcGIS Pro licenses may be donated at no charge to academic institutions which sponsor the creation of localization files for their national language or for a new language. This is a limited, experimental program. Please contact sales@manifold.net to participate.

How to Use Your Langauge

A localization file is just a small file like ui.fr.txt (for French) that contains translations for all text in the interface. Take the localization file for the language you want and put it into the same installation folder as the SQL for ArcGIS Pro manifold.exe executable you will be using. Easy!

The instructions above work for both Manifold and for Viewer. The same localization files work for either Manifold or Viewer.

"Compliments to the Manifold team for building such a robust piece of software. I have been translating error messages that I have never seen and probably never will see!" - Forum post

Translate Manifold into a New Language 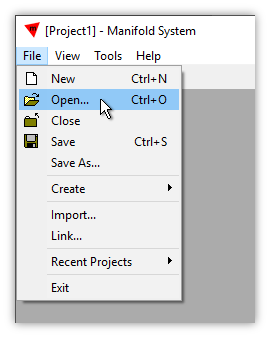 See details in the Localization topic in the User Manual. Authors creating localization files for their own languages will often discuss the process and assist each other on the User Forum.

SteveAng contributed the Chinese file, Sloots contributed the Dutch file, Riivo contributed the Estonian file, Klaus contributed the German file, Cyril, Philippe, vincent, apo and others the French file, HMS has taken the lead on the Portuguese file, and Andrei and Anastasia contributed the Russian file. Join in by adding your language, by expanding existing translations and by sharing the localization file with others. Try out translations for free by using Manifold Viewer, a free download - Viewer and Manifold Release 9 use exactly the same localization files, while SQL for ArcGIS Pro adds a few words that are specific to Esri ArcGIS Pro. However, since those words use Esri nomenclature they are often left in English in translations, so it is OK to use unmodified Viewer and Release 9 localization files. Click the button below to download a .zip file containing Arabic, Bengali, Chinese, Dutch, Estonian, Filipino (Tagalog), French, German, Hindi, Italian, Japanese, Malay, Polish, Portuguese, Russian, Spanish, and Turkish translations.

- Save $100 off the regular price of $245. Single desktop license that includes all SQL for ArcGIS Pro features. Requires Esri ArcGIS® Pro version 2.8 or more recent. Includes free download of maintenance upgrades. This is a fully paid license and is not a limited time license or a lease. Best buy. 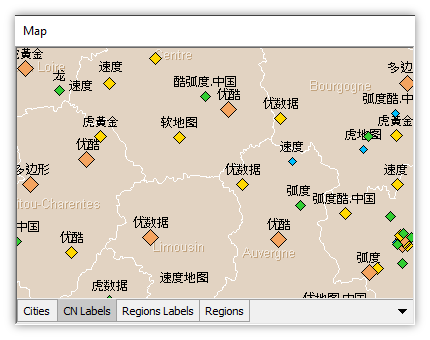